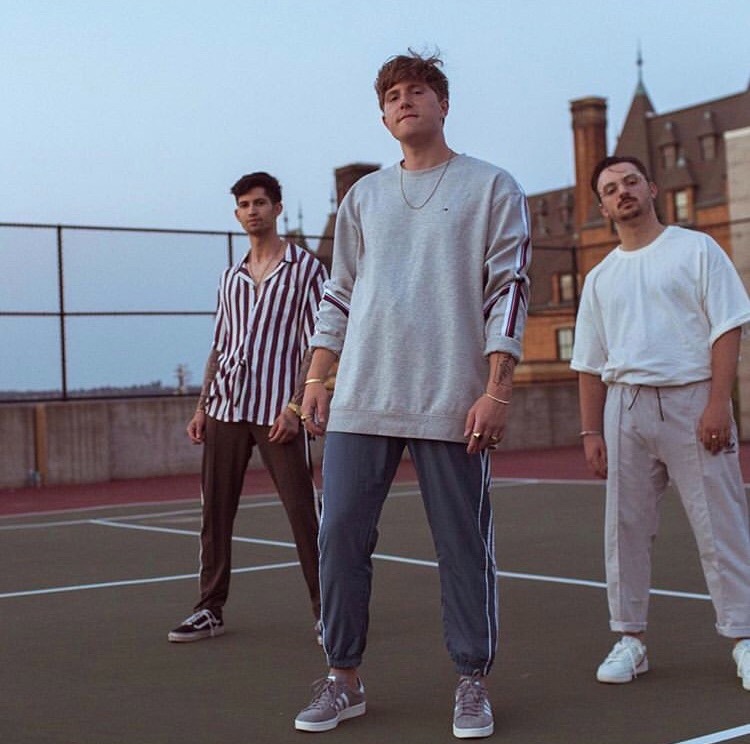 May 29th – Having just released their latest single ‘HYPNOS‘, Seattle-based dream pop band HARLEY is on a roll. Their previously released singles, including ‘Babe, I’m A Mess‘, and ‘Japan‘, garnered the band a significant following, and this new song is sure to solidify their place as an up and coming group to keep an eye on. Alternative Sound was able to talk with the … END_OF_DOCUMENT_TOKEN_TO_BE_REPLACED