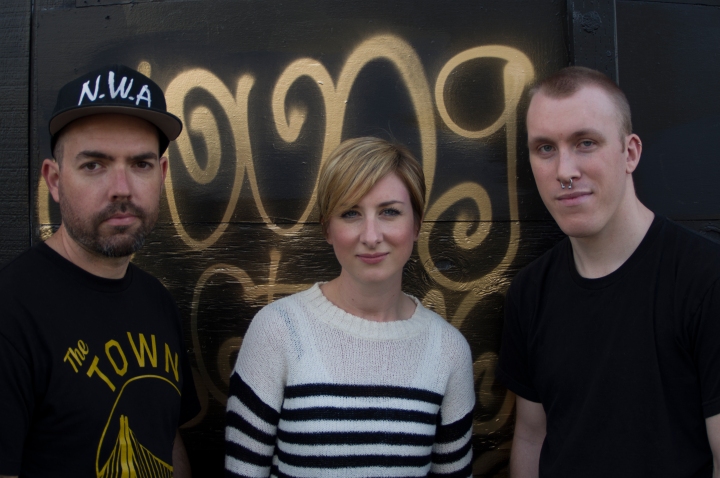 Last week, I was fortunate enough to catch up with the members of ‘Snailbones’ and ask them about Portland’s favorite mollusk-inspired band.

How would you describe your music to someone who’s never heard it before?

Who are your biggest influences?

What’s your songwriting process like? Anything in particular that inspires you?

Aliens exist: yes or no?

What is your favorite song in your discography?

What’s the hardest part of being in a band?

If you could collaborate with one person for a song, dead or alive, who would it be?

What can we expect from you in the near and/or distant future? 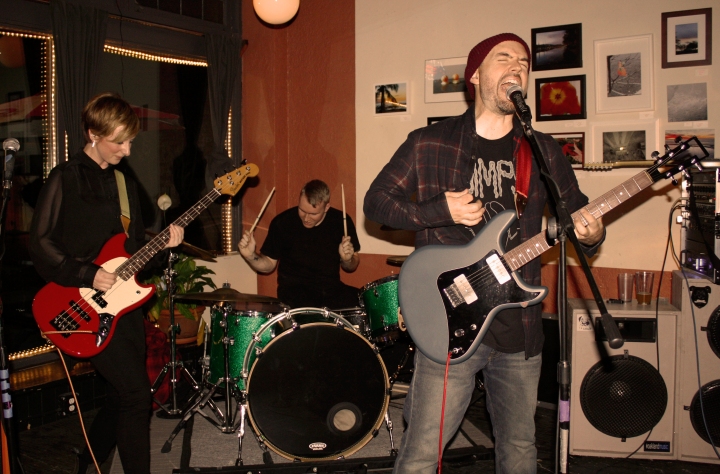 ‘Snailbones’ is playing October 19th at The Fixin’ To in Portland, OR. If you haven’t had the chance to see these guys play a set, I highly recommend it. Between the grungey, distorted punk riffs, the loud, powerful vocals, and the fun, high-energy attitude exuded from each member on stage, ‘Snailbones’ consistently puts on a show to remember. If you’d like to check them out online, follow the links below!

Featured Song: ‘At Home’ by Go For Gold